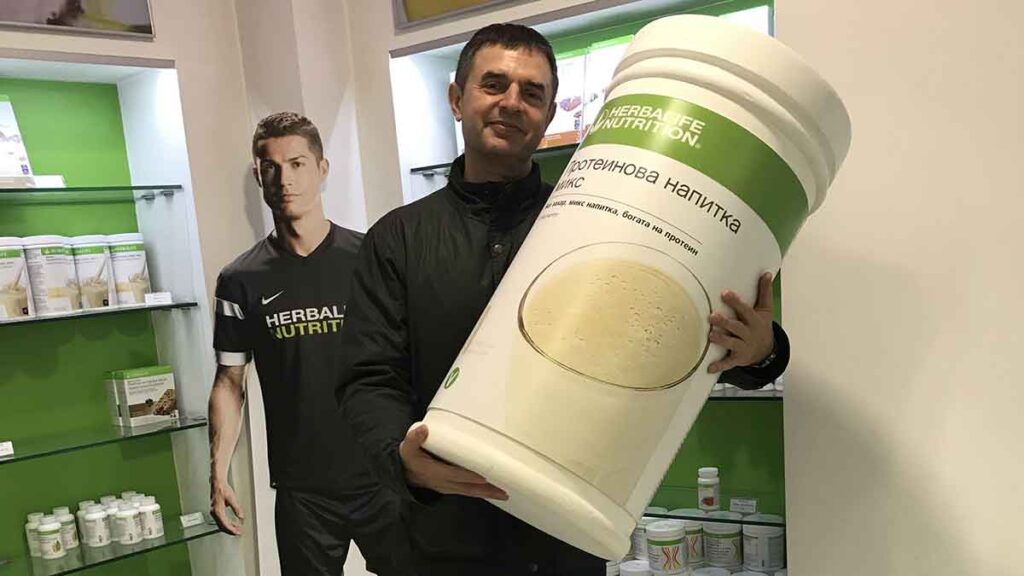 I mention the English abbreviation, because with it this drink is more popular in our community. 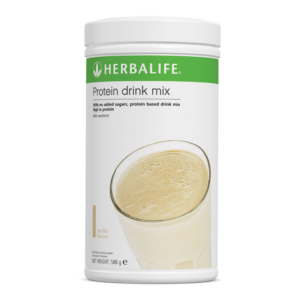 I will share only a few important things about this protein drink:

What is the difference between PDM and PPP Formula-3?

Ever since PDM came out this question has also come up. But sometimes it can be critically important, I explain in more detail.

In fact, the only similarities are that they have the word “protein” in their name.

The differences are many. For this reason, they are recommended for everyone according to their goals strictly individually.

First purely as a sensation – PDM is sweet and has an intense vanilla aroma, PPP is tasteless and almost aromaless – it has a slight vanilla aroma, but only if you smell it directly.

I.e. PPP you can put it on any dish after heat treatment and even in things that have heat treatment, but only bake (not when frying), but you can’t put PDM everywhere.

This means that PDM is more or less a “pamper” and if someone wants to lose a lot of weight or lose weight quickly, it is better to increase the intake of PPP instead of replacing it with PDM.

Of course, PDM is suitable for athletes.

Third, PPP is pure protein, mainly whey protein (vegetarians may frown upon it), while in PDM the protein is soy isolate and suitable for vegetarians. But it does contain some casein isolate, which prevents it from fermenting with the “Vegan” label.

There are very rare cases where someone is intolerant to whey protein, or at least thinks so, then as a compromise in terms of weight loss speed and results, we may recommend PDM instead of PPP.

Fourth, PPP is mainly protein, and PDM, in addition to protein, has about 20 vitamins and minerals, i.e. it is almost a complete meal in terms of composition, but since the calories are less, it is not a substitute for a main course, rather a snack.

And finally, in order for a product to be considered a complete substitute for a main meal, it must be at least 200 kcal. Therefore, it is recommended to make the shake with milk, but only if it is certain that the milk is good. There is a lot of “mint” in the milk and people get “bloated”, but as a result of the milk, not the shake.

If we use PDM when preparing a shake (as a substitute for milk), this problem does not exist – both it becomes energetic enough (about 210 kcal) and the person does not starve, and it is complete in terms of nutritional value, and when it is added, it tastes like added milk. at the same time, much tastier than milk… in general, many extras.

PDM is my favorite snack drink!