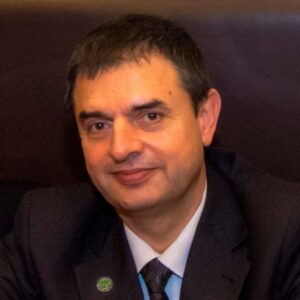 I have tried all kinds of ways, the results were always short-lived.

At one point, I already resigned, I decided that as a colonel I should weigh myself in place (at that time I was a colonel in the General Staff, 48 years old and weighed 117 kg). I had high blood pressure, heart, vein and liver problems. 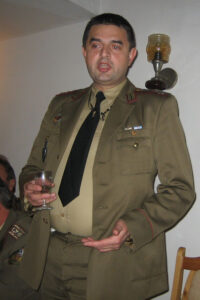 My GP prescribed me a handful of meds saying I would take them for the rest of my life. And I believed her… who doesn’t believe doctors.

Then I hardly drank water, I didn’t eat all day, and in the evening, when I got home, I “turned the lining” of the refrigerator and ate everything I saw. Later I had dinner with the others. After dinner I stretched out in front of the TV and fell asleep almost immediately. And the weight and dimensions inexorably went up.

I often had to endure a lot of alcohol as well, to maintain my authority. It couldn’t be done for sports or words… a colonel, if he ran, could cause a panic. Or laughter in peacetime.

Everything weighed on me, but I’m tough, I didn’t complain. However, my wife had serious health problems, unlike me, she did not put up with it, she was looking for a way to lose weight and get her life back.

Find a weight loss challenge online. I went with her to support her and we signed up. Supposedly just to support her, but I placed first in the group.

And since I liked it, I’m already 30 kg less. My height stayed the same, but I still had to change all my clothes and punch a lot of new belt holes. It didn’t just happen with the challenge…but then it started. 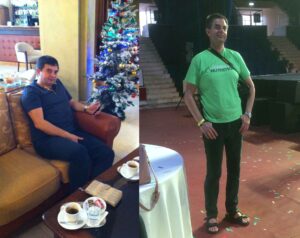 Since then, nothing weighs me down, nor do I tire easily and maintain my weight. But for me, the more important thing was that after several examinations with my personal doctor, she did not believe the change in me, and told me to stop the pills.

Since then I don’t take any drugs and I feel like a teenager, and people around me don’t believe my age. 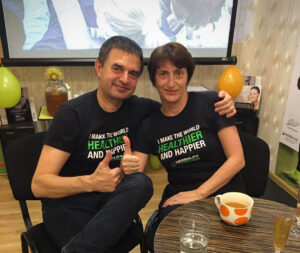