Home Nutrition Have you Failed your Diet? It’s Fixable!

Have you Failed your Diet? It’s Fixable! 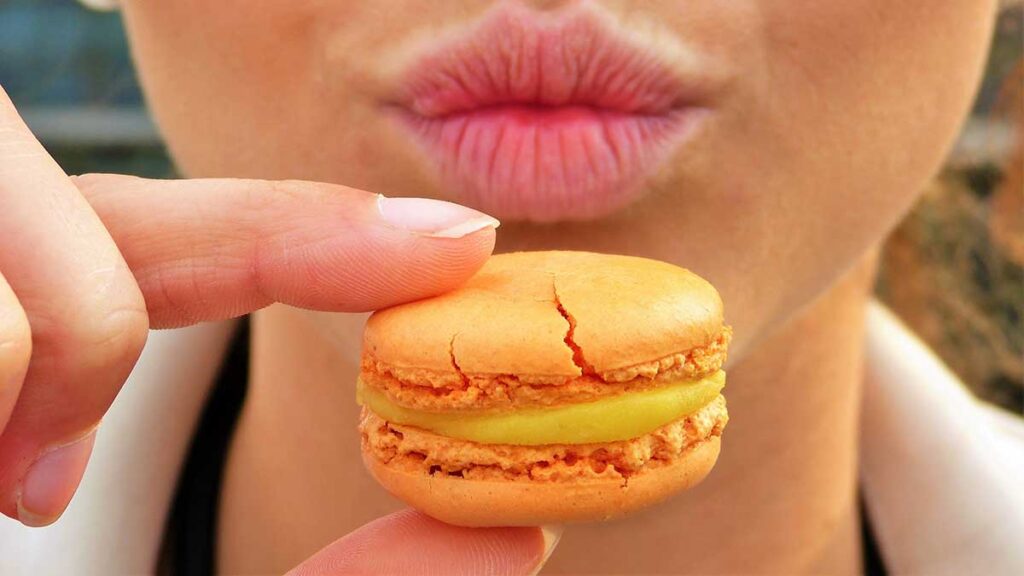 You failed are you on the diet It’s fixable!

All of us make mistakes from time to time while dieting. But you don’t want to just punish yourself because you’ll feel like you’ve failed—which will cause you to give up and completely lose control. A single instance of eating something you shouldn’t have or going over the calorie limit for the day is just a small transgression. Happens. Admit it is what it is, but don’t let things get out of hand. Because if you accumulate enough transgressions, the weight gain will “repeat” you – you will be back where you started.

Most people can recognize what makes them eat when they shouldn’t. Stress, for example, is a big factor. When they eat in response to stress, people think it will make them feel better. And it probably is – at least for now. But then the guilt sets in, which causes you more stress, which makes you eat even more – and you enter a vicious circle. Tiredness, loneliness, collapse, boredom – a galaxy of emotions that can force you to eat. Sometimes the problem in your life is actually a person – always begging you to eat something “just this once”.

If emotional eating is a problem for you, work on finding another way/s to deal with your emotions – something that doesn’t involve food. People are said to eat to “suppress” their emotions, to keep from feeling sad, lonely, or down. There are also people who say that it is actually the fear of experiencing a certain emotion that makes them eat. When they just let the emotion happen – and learn to deal with it – it turns out that it was never as bad as they thought it would be. When your emotions are getting the best of you and food is crying out for you, try writing down your emotions, calling a friend, or playing some soothing music instead. You are only a moment away from your diet going from great to terrible! No matter how good your intentions, you can’t expect to follow your diet perfectly every minute of the day. There will be times when you will eat something you shouldn’t have. Therefore, the secret is first of all to understand not only what “derails” you, but also how to get back “on the right track”. If you’ve gone wrong with your diet – it happens to everyone – here are some tips to help you get back ‘on track’.

If you ate something you shouldn’t have, and the small voice inside you tells you: “You’re such a loser! You’ll never lose weight!”, you need to be a little kinder to yourself. Say to yourself the same thing you would say to a friend if you were offering your support: “So you got stressed out and washed a doughnut? It’s not the end of the world! Let’s go for a walk at lunch and burn some calories, and on the way back let’s stop to eat a salad.”

The delay tactic actually works well when you are tempted to eat something “forbidden”. If you keep a food diary, go through it before you give in to the idea of indulging. If you think about what you are going to eat and why – this may be enough to stop you and “not to sin”. It also helps if you tell yourself you’ll wait 10 minutes—until that urge passes—to see if you still feel the urge to pleasure yourself. Very often you will start doing something and completely forget what you wanted to eat.

Don’t let the whole day slip away. It’s one thing to slip, it’s quite another to fail. If you ate something you shouldn’t, don’t worry – just eat what you should again at the next meal. It’s too late to do anything about your last meal – instead focus on the food/products you plan to eat at the next meal.

Sometimes after such a “slip” it is good to “reboot the system” – think first of all what motivated you to make changes, what path you have traveled and what achievements you have made. You know how, you’re dedicated – you’re confident that you’ve achieved your goals because you’re already making progress. Remember that it is measured in many ways, not just by what the scale says. Every time you make the right choice at a restaurant, when you pack a healthy lunch, when you turn down an offer of food you don’t want, or don’t buy a donut when you’re stressed, and just take a deep breath – every time it’s a WIN!

Did you fail your diet? It’s fixable!

Success is achieved in small steps.

Tell us what and why, and we know how!