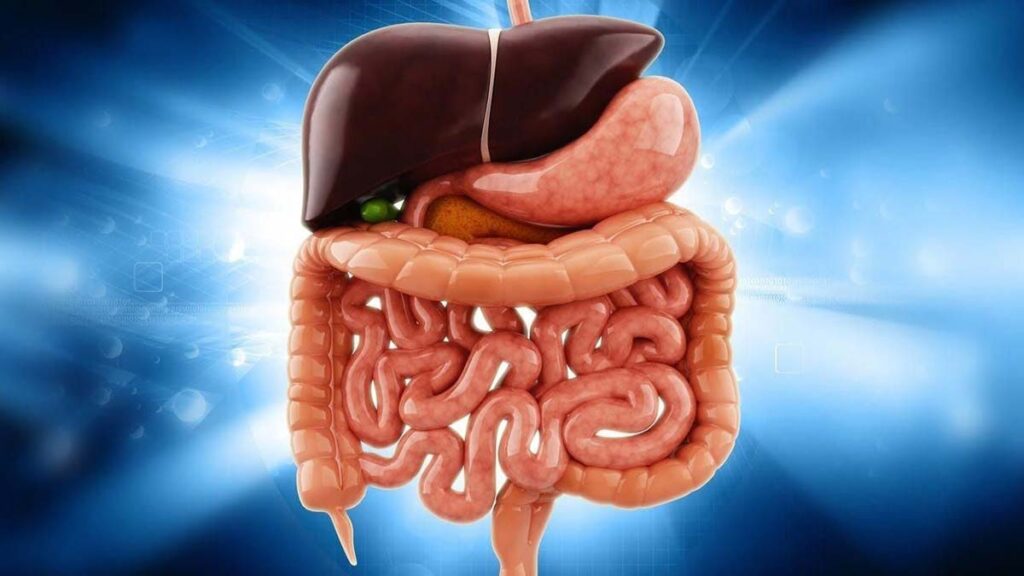 In his life, a person goes through seven stages of pollution of the body, accumulating in him prerequisites for thousands of diseases. This can happen at any age and for any length of time.

A person is visibly healthy. No diseases were found. Just feeling general tiredness. This is the first sign of the beginning of contamination and layering along the nerve channels. An expression of this can be osteochondrosis of the neck and spine.

Headaches, joint and muscle pains are added to the fatigue. This is a condition after which diseases related to the excessive use of sugar, sweets and other simple carbohydrates are registered very soon. The body is oversaturated with foods that, in principle, even if they are not harmful, are not suitable for the specific person and his lifestyle.

Occurrence of various allergic reactions. A natural desire of the polluted body to expel the garbage from itself. A stimulant can be the huge variety of allergens that surround us – pollen, house dust, animal hair, medicinal preparations, etc., but the real reason is rooted somewhere in improper nutrition.

As soon as the clogging of the body exceeds the permissible limits, a cough may appear, turn into asthma, mucus, phlegm, changes in the skin and hair, psoriasis, eczema, diabetes, etc. appear. Women have gynecological disorders in the form of various secretions. All this indicates improper nutrition, extremely excessive consumption of meat, eggs, flour in combination with alcohol or with improper consumption of fruits.

The third stage also includes bedwetting, which has recently become increasingly common in children. In such cases, special attention should be paid to the child’s nutrition before additional contamination with medication.

It manifests itself as various stasis diseases such as cysts, fibroids, papillomas, polyps, etc. adenomas, thrombophlebitis, tumors, etc. as well as fat deposits.

The appearance of papillomas on the human body signals the appearance of polyps in one or another part of the intestine. The need for detox and urgent measures for a balanced diet is obvious.

It is accompanied by diseases associated with deformation of the connective tissue of the organs. Such are rheumatism and polyarthritis and the like, in which uric acid, a product of poor protein absorption by the body, accumulates in the joints and muscles.

This stage of contamination of the body is expressed in biochemical layers of the nerve channels so that the transmission of signals becomes impossible. Paralysis, Parkinson’s disease, etc. appear.

This is the last stage of the pollution of the body, associated with irreversible diseases and with the decomposition of cells and organs and cancer.

Cancer is nature’s revenge for improperly eaten food. Cancer is already a condition in which the anti-cancer protection provided by the colon’s fermentation abilities is absent and pathological cells form and grow unhindered.

I don’t want to depress anyone unnecessarily, so I’ve spared most of the diseases that each stage leads to.

Everyone is free to decide what to do with their body.

It’s good for him to know that today is a great time to take steps to cleanse himself so that his body can deal with potential bigger problems on its own.