Does water help us lose weight? 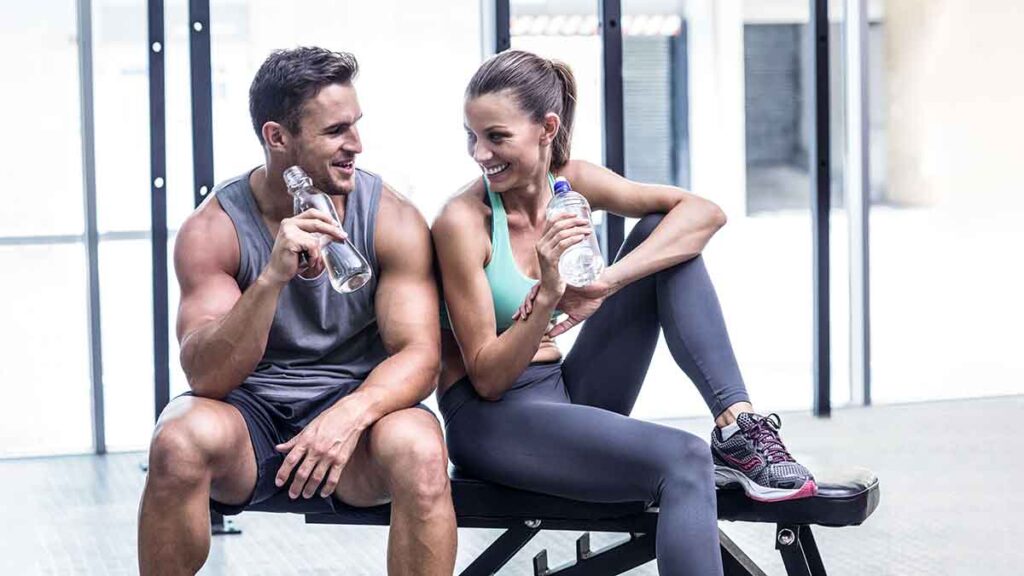 Does water help us lose weight?

What is the truth?

Many experiments and studies have been conducted.

For example, more than 100 overweight women participated in this Stanford study. The scientists selected those of them who drank less than 1 liter of water a day and increased the amount of water they drank to about 2 liters. Nothing else in their lifestyle changes. The study lasted 1 year. Weight and waist are measured throughout. At the end of the study, each woman who started drinking a liter of water more lost about 2 kilograms.

Another study was done in schools in Germany. In 32 schools drinking water fountains have been installed in convenient places so that children can quench their thirst immediately when they feel thirsty. Of course, everyone was given a few lectures on how good water can be. The results at the end of the experiment are again impressive: out of 3000 children participating in the study, 31% got rid of the problem of overweight.

What does water do so much that it helps us lose weight?

Drinking 500 ml of water (one of the most common bottles or two glasses) after only 10 minutes leads to an increase in metabolism by 30%, which lasts for about an hour. At 2 liters of water per day, this is about 100 kcal. To expend the same energy, you would have to walk briskly for about 40 minutes.

If you quench your thirst with drinking water, it means that you are not quenching it with other drinks, sweetened, carbonated, syrups, juices, which can be significantly higher in calories. At first glance, it seems small, but in practice it is significant – when drinking water, the same person takes on average about 200 kcal less per day compared to a day when he quenches his thirst with other drinks. This does not take into account the fact that many of the drinks contain substances that cause us to drink more of them instead of quenching our thirst.

This has been proven again experimentally with two groups of 50 women, one of whom must drink 500 ml of water three times a day half an hour before the main meal. No other restrictions were imposed on both groups of women. After two months, it was found that the women who drank water had significantly less appetite and ate much less food than the others. Their average weight loss from lack of appetite alone was about 1.5 kg.

All processes in the human body are carried out either entirely in an aqueous environment or with the participation of water. As a joke, those who know how to make soap know that it is made from fat with a sodium base (caustic soda) and water. In the human body, the transformation is not so simple, but without water it cannot happen again – it is mandatory.

And let me warn you! As they say, “don’t do this alone at home”! The minimum 8 glasses a day mantra is not universal. Each person has some specific features, not only visible, not only in the way of life, but also in the metabolism, with which they process different substances.

The fact that water helps with weight loss should in no way cause you to start drinking water! You can do it in a way and in an amount that is harmful!

Keep in mind that the increase in tested water should be done in certain norms, tailored to each person and their lifestyle, gradually and best under the supervision of a nutrition coach. You will easily get one if you register with us.